The Elephant Lifting C21 hand chain hoist with hook mount has a powder coated, steel body with an enclosed case for strength and resistance to shock, corrosion, and wear. It has a mechanical galvanized grade 105 load chain for high tensile strength and to minimize weight. This hoist has a drop forged steel mount hook and load hook to provide a visual indication of overload by opening slowly when load exceeds maximum rated capacity. It also has a zinc-plated hand chain and a Weston-style mechanical friction disk brake with four braking surfaces. The C21 hand chain hoist is suitable for the construction, marine, pulp mill, petroleum, and power industries to lift, lower, and move items, and can be employed for similar purposes in other industries. This hoist is manufactured in Japan. It is load tested by the manufacturer to 125% of rated capacity in accordance with American National Standards Institute/American Society for Mechanical Engineers (ANSI/ASME) requirements and complies with European Conformity (EC) Machinery Directive 89/392/EEC, Annex II A.

Hoists are devices that use relatively small amounts of force to lift, lower, and pull heavy loads. Manual hoists transfer a small, hand-exerted force either across a series of gears to multiply the force into one large enough to lift the designated load, or over a pulley, drum, or sheave to leverage the force into one strong enough to lift the load. This makes it possible for an operator to manage heavy loads. The manual force is usually applied using a hand chain, lever, or lever ratchet, lifting the load by a hook attached to a chain, rope, or wire. Hand chain and lever hoists commonly use mechanical disk brakes called Weston-style brakes that hold the load in place while the operator’s hands are released to make the next pull, secure the load once it has been lifted, and control the descent of the load as it is lowered. Ratchet puller hoists commonly use ratchets instead of mechanical brakes to secure and control the load. Manual hoists are commonly attached to or suspended from structures by hook or trolley mounts, and are used in the transportation, construction, manufacturing, mining, and material handling industries, among others.

Capacity is the maximum rated load a hoist can handle. While manufacturers may indicate they have tested a hoist beyond its limits, operators should never attempt to lift a load heavier than the maximum rated load. Pull force describes the amount of force that needs to be applied to lift a load. If a 1/2-ton manual hoist specifies a pull force of 40 lb., for example, the operator needs to be able to pull a 40-lb. weight in order to lift the maximum 1/2-ton (500-lb.) load. Headroom is the distance from the bottom of the load hook to the top of the hoist. This is the minimum amount of vertical space needed for the hoist to hang freely and operate correctly. Lift is the maximum vertical distance the load hook can move a load. 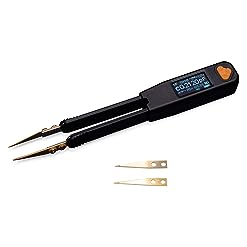 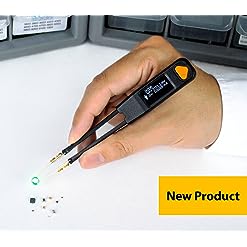 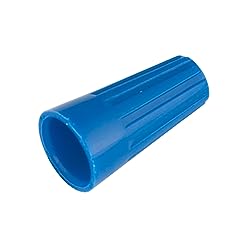 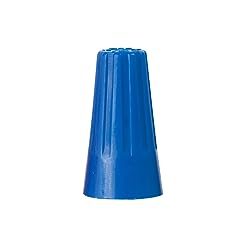 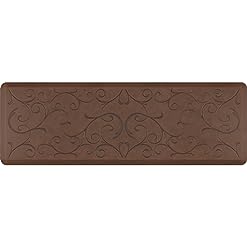 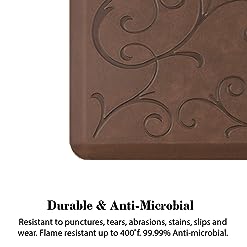 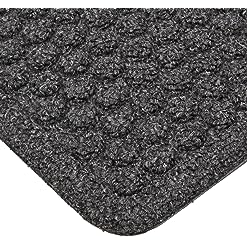 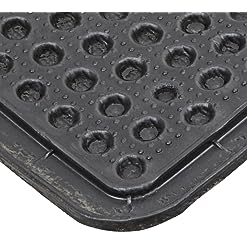