Drill America Qualtech DEWCBR series aircraft counterbore. Counterboring is the enlargement of a portion of a hole that has previously been formed. If the counterbored portion is shallow (1/8-inches or less), the operation is usually known as spot-facing; for example, a flat seat for a bolt head or nut. If, on the other hand, the hole is enlarged to a considerable depth, it is designated as counterboring. This counterbore is made of two-piece construction, having an integral shank and counterbore-cutter, and a pilot that is interchangeable, which provides flexibility in the use of the tool. High-speed steel tools are good for most general purpose applications, offering a combination of hardness and toughness for wear resistance. Round shanks allow use with a wide variety of toolholding systems. 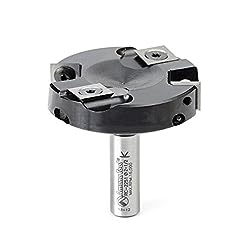 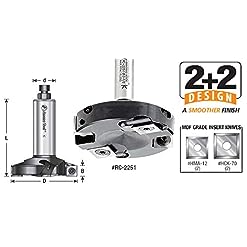 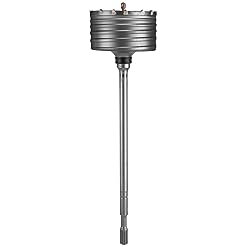 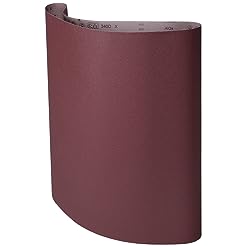 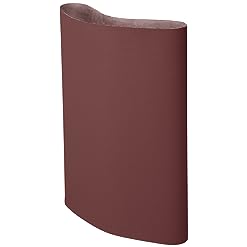 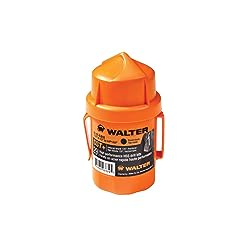 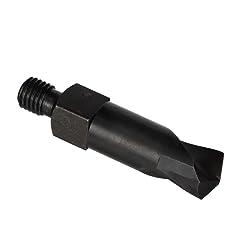 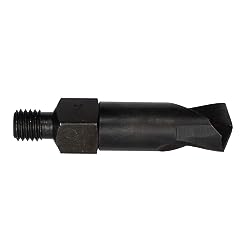 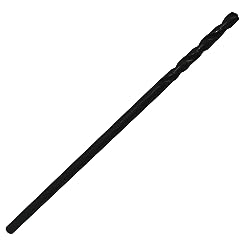 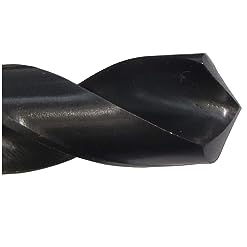 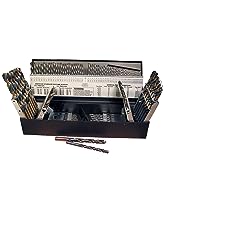 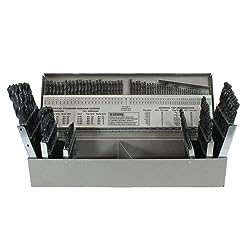 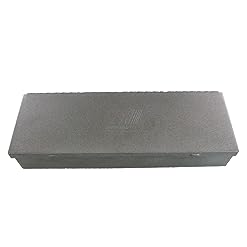 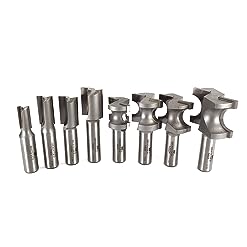 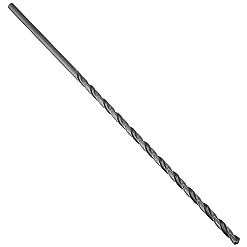 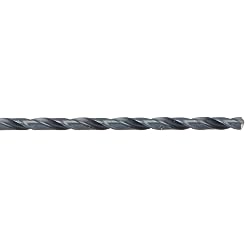